Number two: How is the company doing in term of business

Number three: How to make money on Facebook stock 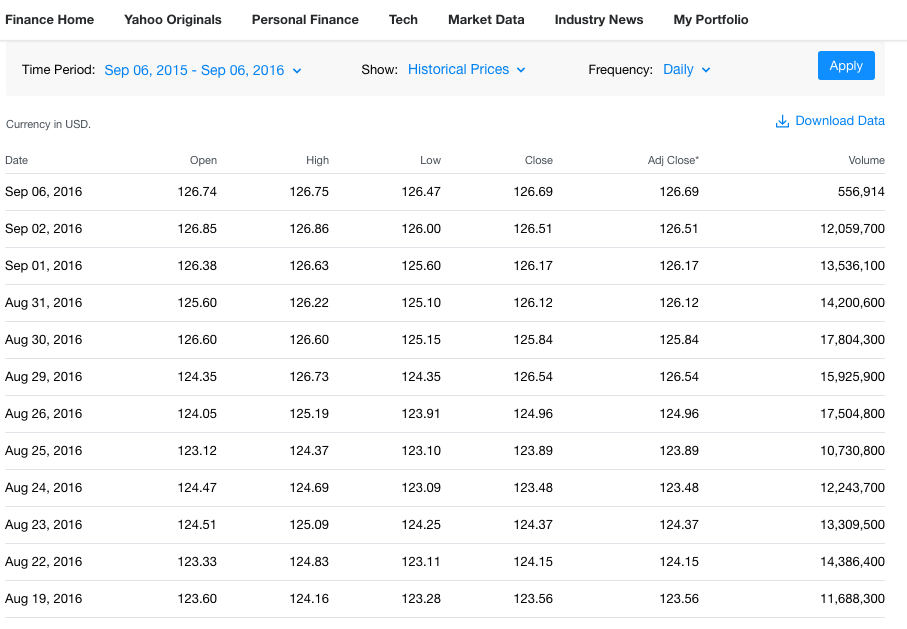 Facebook stocks have been doing good this year, in comparison to  the general stock market is facing challenges during the year. Facebook stocks remained steadily in a bullish trend. How ever if you look at the table.

You will see that FB stocks are currently moving in range of 123 usd and 126 usd. Which is a pretty small price range movement. And with this movement it indicates that we are in a sideway trend.

How is Facbook doing in term of business?

Facebook mission is to give people the power to share and make the world more open and connected. So far Facebook has been doing really well to executing that mission. If you take a look at the table then you will that they are succeeding in getting  new people to use their social network platform and getting more people to stay engage and being active on their platform.

For Facebook business it’s that the more active users they have , the more advertisers are willing to spend. The more profit can be made which leads into a increasing value of the Facebook stock.

And Facebook is trying to get more users all over the globe and building his presence in the 3th world countries. So that as soon as people have internet they can open a Facebook account. And they are  doing that by offering free internet in those countries.

Recently a rocket exploded at SpaceX. That rocket was supposed to launch a new satellite for Facebook. That satellite was suppose to give internet to area’s where it is difficult to get internet. With this rocket explosion it will probably cause a delay in the plans of Mark Zuckerberg  to get new users for his platforms.

Back the business side. Fb is has increased his revenue in the 2nd quarter with 68%. And if you continue to look at the table then you will see that in overall they increase their revenue and profit.

Currently Facbook is still in the sideway trend but is slowly moving into a bullish trend. Facebook was moving in the price range of of 123 USD and 126 USD. But recently is has breakthrough the resistance level of 126 USD. But it doesn’t to be a strong push. So let see if Facebook is going towards the close of above 127 USD. Before we can confirm that it is in  a bullish trend. So for right now I am staying on sideline for a bit or i might buy  few CFD’s on Facebook shares. Because those Facebook CFD’s shares gives me a higher profit then with the normal Facebook stocks. For more info trading Facebook CFD’s share click here: Plus500 stocks CFDs. And if you want to know more about Plus500 then check our brokers review.

Twitter stocks: Too dangerous to trade
Scroll to top
We use cookies to ensure that we give you the best experience on our website. If you continue to use this site we will assume that you are happy with it.Ok