Blog
You are here: Home1 / Blog2 / cryptocurrency3 / Investing in ICO’s : Ten things that every investor needs to know

If you’re going to be investing in ICO’s, then you need to be well-informed. There have been too many stories about people who threw all of their money into an ICO that promised them good returns only to lose all of their investment either because the ICO was an outright scam or because they couldn’t deliver the product that they said they would. 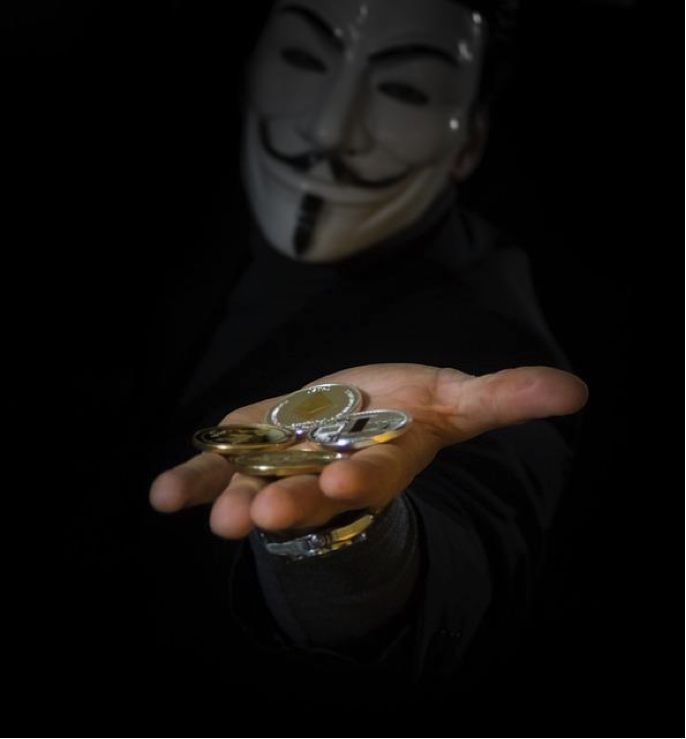 Investing in ICO’s can be both exciting and rewarding, but you should know these 10 things before you put any of your hard-earned money into one.

#1- What Countries Do They Allow?

Before you are  invest in a ICO, the first thing you need to know is if citizens from your country are allowed to invest in the first place. Due to various laws, and to prevent the possibility of a “pump and dump” many ICO’s restrict ICO’s to a few select countries.

Currently, every ICO either takes Bitcoin or Ethereum. Sometimes they offer bonuses depending on which currency that you invest with. If you read the ICO’s whitepaper, it should clearly outline what currency you should invest with and what address you should send it to.

Most exchanges don’t allow you to deposit cryptocurrency directly to a known ICO address. It’s usually a violation of their terms and conditions, and doing so can result in you losing your entire transfer. Because of this, you will need to have a digital wallet from which to transfer your funds before investing in ICO’s.

#4-Do They Offer Bonuses?

Most companies offer bonuses to individuals who are investing in ICO’s. Usually, the more money you invest initially, the greater return you will get when their token launches. This is a way to reward the heavy hitters who are seeking to make long-term investments into the technology. 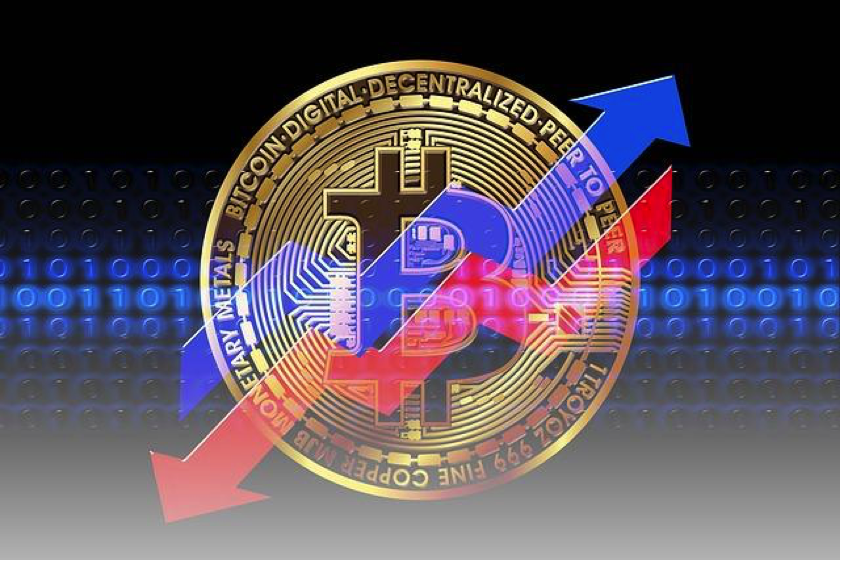 #5-Do They Solve Problems?

Much of an ICO’s success depends on their ability to solve a problem. Sometimes they seek to fix a real-world problem such as decentralizing the power industry, or sometimes they try to fix a problem with the blockchain by speeding up transaction times.

Before investing in an ICO, you need to make sure that they can be successful in the long run. The most successful ICO’s are the ones that solve problems and benefit both people and the blockchain industry.

A business without a plan is doomed from the beginning. Before you invest in ICO’s, always make sure that they have a roadmap outlining their future goals and how they plan on achieving them. The more detailed, the better.

#7-Do They Have A Good Reputation?

Before investing in ICO’s, you want to be sure that they have a good reputation. This is the best way to protect yourself from getting scammed by shady individuals who set up proxy ICO’s, and then run off with peoples investments. Because of the decentralized and anonymous nature of cryptocurrency, it’s often impossible to find scammers like this.

#8-Do They Have Any Backers?

One way to gauge an ICO’s potential is to look and see if they have any reputable backers. If the company is recommended by notable figures in technology, the government, or blockchain, then the chances are that the ICO is legitimate and has a decent future ahead of it. Big names usually will not risk tarnishing their reputation recommending bad ICO’s to people.

#9-What Is Their Price Prediction?

This can be hard to tell, but you can usually speculate what the token price is going to be once it hits the market. Of course, nobody can ever put a 100% accurate price on this, but if you look at the charts, graphs, and market cap, then you should be able to make an average prediction of the value of a token in the coming months. 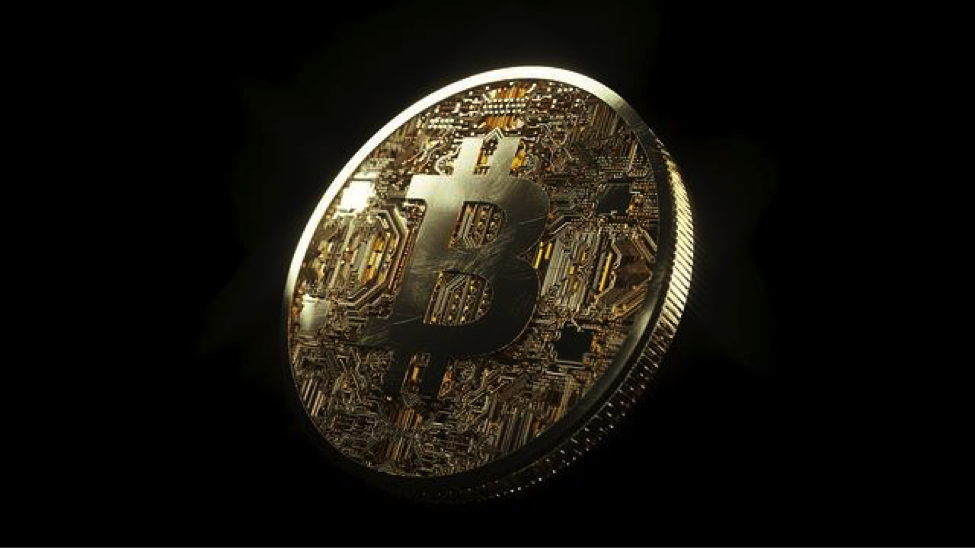 Possibly one of the best indicators to look for before investing in ICO’s is if they have a new idea. An ICO can have a great idea, but if it’s been done a hundred times before, then it’s not going to have much chance of long-term success.

Ups and Downs of the iPhone On the Stock Market

The Top 5 Most Promising ICO’s of February
Scroll to top
We use cookies to ensure that we give you the best experience on our website. If you continue to use this site we will assume that you are happy with it.Ok